Eddy Temple-Morris, British Tinnitus Association (BTA) Ambassador, DJ, Producer, Presenter launched an exciting new tinnitus awareness raising project. His aim is to raise awareness of the condition, how it can affect anyone and he wants to reflect this by putting together a compilation album where every single person involved has tinnitus. The project has had some incredible support and will be a downloadable album with tracks donated from artists with tinnitus. ...read more 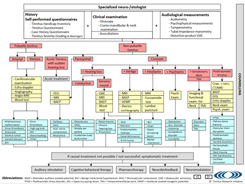 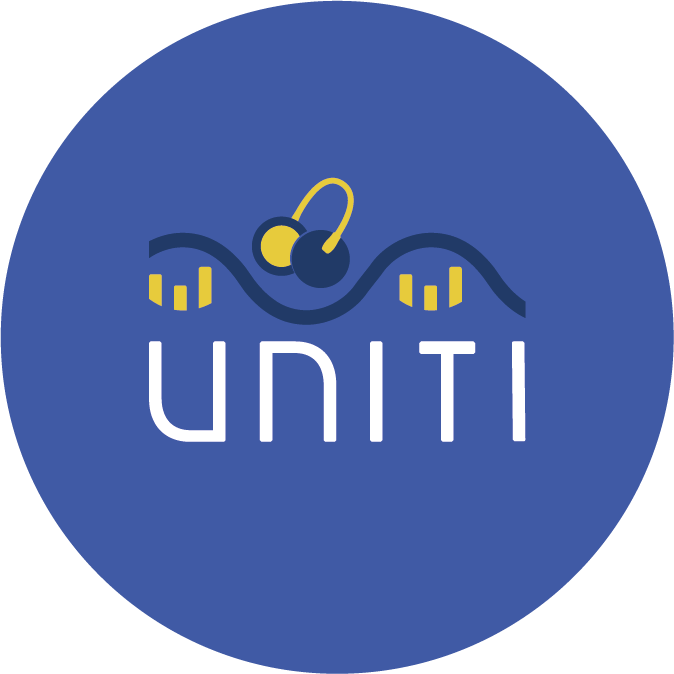